What is blood pressure (BP) and what is it formed from

Where SV – cardiac output – is the amount of blood that the heart pumps into the vascular system in 1 min.

OPSS is the total peripheral resistance of blood vessels – small arteries that have a developed muscle layer, with the contraction of which, the narrowing of the vascular walls occurs, increasing the level of resistance and increasing blood pressure. Vascular tone directly depends on the work of the sympathetic and parasympathetic nervous systems.

Where HR is the number of heartbeats in 1 min. Heart rate directly depends on the work of the sympathetic and parasympathetic NS.

SV – stroke volume – the volume of blood that the left ventricle throws into the circulatory system in one contraction. VO depends, firstly, on how fully possible the relaxation of the heart after contraction, and secondly, on the total volume of circulating blood. If the volume of blood is small, the heart has nothing to fill. With bleeding, SV decreases, as a result, CO decreases, which leads to a decrease in blood pressure.

High blood pressure and its causes 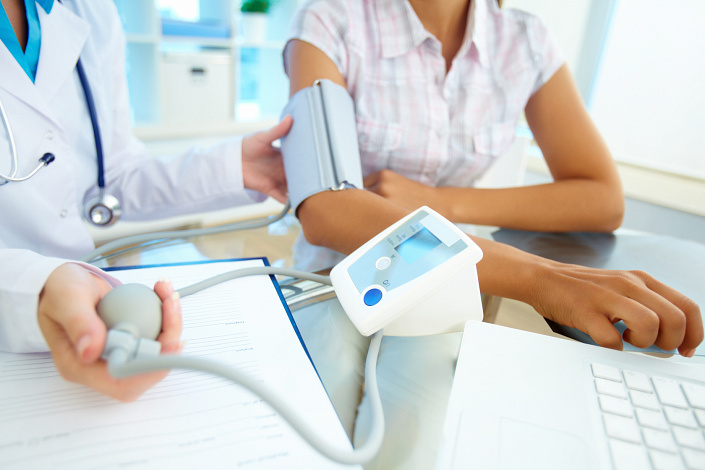 Depressor factors include parasympathetic NS, the work of baroreceptors, etc.

With an imbalance of pressor and depressor factors and an increase in the former, essential hypertension develops. 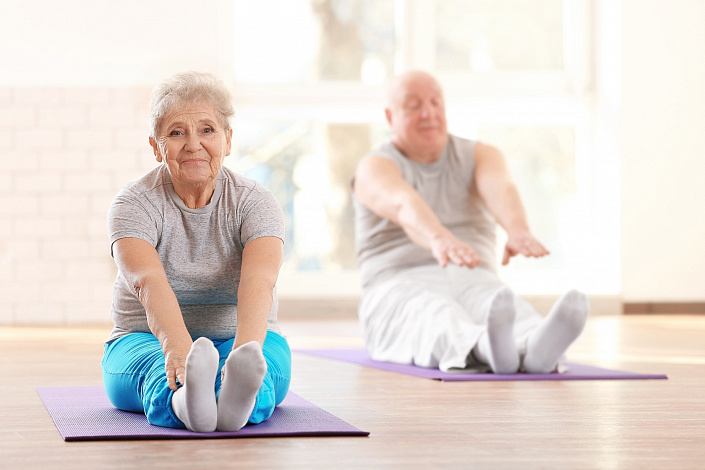 Medication is prescribed by the doctor on an individual basis, so we will not consider it in this article.

Non-pharmacological agents are especially effective in the early stages of hypertension. If the disease has become chronic, you cannot do without medicines, since without them a heart attack, stroke, as well as related disability and even death, are possible.

An important component of non-drug treatment of hypertension is the dosed performance of physical exercises, the positive effect of which is due to the creation of optimal conditions for the work of the heart, regulatory systems, a decrease in body weight, and an increase in exercise tolerance.

Even a single physical activity causes a decrease in blood pressure, which is a manifestation of the so-called post-load arterial hypotension, which persists for several hours after the end of the load.

It is generally accepted that flexion in the hip joints, that is, tilt of the trunk to the legs and vice versa (in a sitting position, in a static mode and in a non-force version), stimulates the work of the parasympathetic NS.

The effect of breathing exercises to reduce pressure also comes down to stimulating the parasympathetic part of the NS. 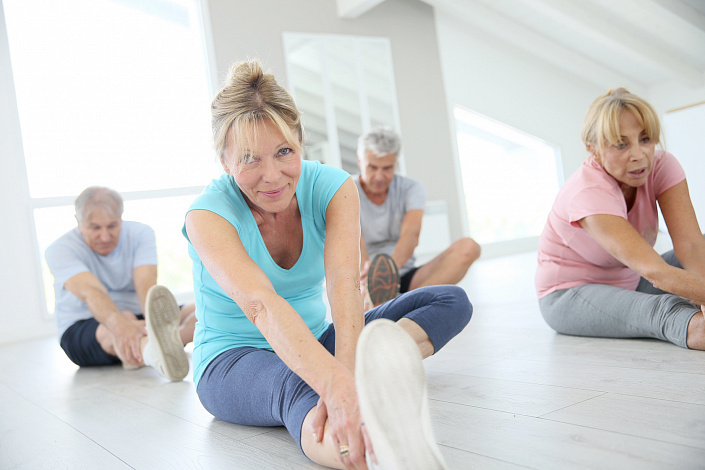 Anapanasati Hinayana as the development of awareness through observation of the breath will help to touch the mystery of meditative practices. Performance:

Over time, you will find that the mind is much less distracted and more in control. The ability to subordinate the mind to control will make it possible to control emotions, thereby improving control over the nervous system.

Follow the recommendations described, and after a while you will notice the normalization of blood pressure, increased vitality.